Colefax and Fowler is the best-known name in interior decoration. Like Fortnum & Mason, or The Savoy, it has legendary status, seeming to stand for all that is best about English style. But, as is true of any successful business, Colefax and Fowler has more to offer than tradition and the reputation that accompanies it.

Today Colefax and Fowler's fabrics, wallpapers and trimmings are sold all over the world. While still offering a bespoke service through its interior decorating company Sibyl Colefax & John Fowler, the company has expanded under the leadership of Chairman and Chief Executive David Green, and now owns the fabric brands Jane Churchill, whose designs represent a fresh, light­ hearted take on English style, two American companies, one classic, Cowtan & Tout , one contemporary, Larsen . John Fowler's requisite 'dash of French' is provided by Manuel Canovas, known for vibrant colour and strikingly chic prints, and Kingcome Sofas offers a choice of upholstered furniture .

With showrooms in New York, Paris, Munich and Milan, and distributors supplying over forty-five countries, Colefax and Fowler has grown immeasurably since  its inception in the late  1930s when John Fowler, a young man of obvious artistic talent, was invited to work for Sibyl (Lady) Colefax at her smart decorating shop on Bruton Street. In those days their work was the decorating equivalent of haute couture, accessible to a privileged few. But, although their clients were rich and well-connected, their style of 'humble elegance' was innovative and unusual.

In 1944 the premises moved to 39 Brook Street, a charming eighteenth  century  townhouse . Then, as now, it made the perfect setting for the unconventional antique furniture Fowler was so clever at finding, and for room-sets of inimitable grace and restraint.  The business suffered during the war and might have floundered had it not been acquired by American heiress Nancy Tree (soon to be Lancaster) who bought the company partly because she needed its services herself, kept the name of Sibyl Colefax & John Fowler , and made John Fowler a partner.

Nancy Lancaster was not a professional decorator but was renowned for the style and supreme comfort of her grand houses. She and Fowler consistently  argued  but their  complementary talents and shared tastes combined with ravishing results. Nancy's house Haseley Court on which they collaborated was rightly celebrated as the perfect embodiment of  English country  house style. Nancy brought finance and contacts, as well as style, and by the time Tom Parr joined in 1960 and launched the first Colefax and Fowler collections, the company had an unrivalled position as interior decorators for many of the country's finest houses .

The clientele has expanded since then and Sibyl Colefax & John Fowler decorators  have worked on a variety of commissions ranging from chateaux, New York apartments, and even the interiors of yachts and aeroplanes . Quite how John Fowler would have approached the furnishing of a private jet is hard to imagine, but his legacy of graceful understatement, architectural understanding and minute attention to detail continues to inform all who work for the company which proudly bears his name. 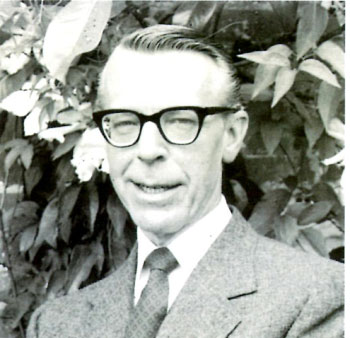 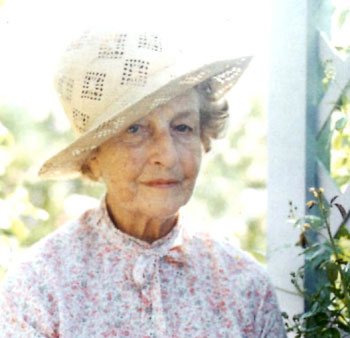